Thinking Beyond Speed and Dodging the Path to Commodification 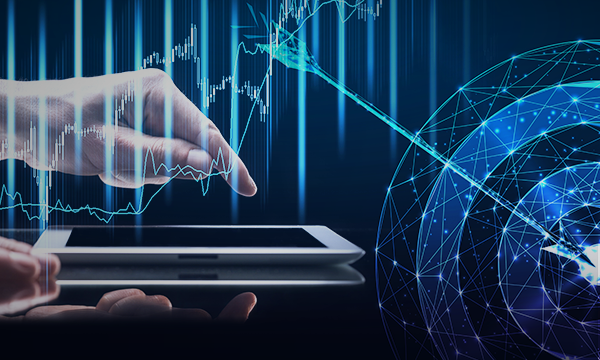 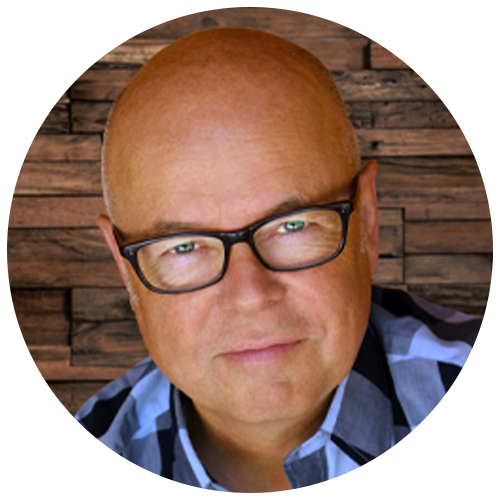 When our kids were young, my wife and I tried to have a “date night” every Thursday.

Usually, that meant dinner and a movie.

Back then, that involved two locations: a restaurant, then a movie theater. A lot has changed since then.

Today, date night means going to a theater for dinner and a movie.

But movie theaters have a long history of innovation.

When the first movies were shown, people were completely mesmerized. They couldn’t believe they were seeing pictures with motion. They were so amazed, they wouldn’t leave the theater. The audience would just sit there all day—wide-eyed—which drastically reduced the potential revenue for theater owners.

So the owners created the first movie trailers. But these early trailers didn’t excite moviegoers about upcoming films; they were designed to do the opposite: They “trailed” movie endings and were designed to bore customers into leaving the theater. As a result, seats opened up and a new wave of paying customers flowed in.

It’s astonishing to think the first movie trailers were made to get people out of theaters—but that innovation made theaters profitable in the early days.

The Glory of Popcorn

When the Great Depression hit in the 1930s, many theaters closed down. But some smart theater managers developed ways to survive. They noticed people would buy and eat food on the way to the movie. So managers constructed concession stands inside the theater. That idea was revolutionary and the resulting revenue kept them afloat.

One of the best-selling items, by the way, was popcorn. It was easy to make, the markup per bag was huge, and the aroma lured customers through the doors. As a matter of fact, popcorn became such a huge element of moviegoing, farm acreage dedicated to corn exploded across the country.

Thinking Beyond the Movie

Today, movie theaters are facing a different battle—namely, big-screen TVs, home theater rooms, and streaming services. So they have to think beyond the movie itself.

Theaters now offer special VIP rooms (and VIP entrances), private lounges, and reserved seating. Your seat is like a big easy chair (many of which recline), and each features a small table. Theaters offer menus with appetizers, main courses, and desserts. A server brings your food to your seat with cutlery, and your alcoholic beverage of choice is served in glasses instead of paper cups. Theaters often create themed dishes and signature drinks to pair with the films (like martinis during James Bond films). Many theaters even have a bar where you can hang before and after the movie.

In an era of stiff competition, a flow of continuous innovation is keeping movie theaters profitable.

As a broadband service provider, it’s time to think beyond speed. It’s time to embrace innovation to create an exciting customer experience.

Offering your customers new products and managed services sets you apart in the marketplace. Like towns with multiple movie theaters, speed can be viewed as a commodity. But, with a continuous flow of innovation, you create exceptional experiences for your customer base. As a result, your business stands out, and those new experiences turn happy customers into loyal customers.

Just as theaters discovered, enhancing the movie-going experience led to increased profit opportunities. For BSPs, managed services also open up new sources of profit. When you provide new products that enhance people’s lives, you connect your brand to a great experience. When you can offer new services that not only solve their current requirements but anticipate future needs, your company becomes the brand of choice.

To borrow a phrase from one of my wife’s favorite films: Make your customers an offer they can’t refuse.

How We Partner With Calix To Automate, Simplify, and Super-Charge Our Network

Automation Won’t Replace Dynamic Teams, but It Will Take Care of Boring Tasks

Your NTIA BEAD Funding Depends on Your Network—Are You Sure It’s in Peak Condition?

Want To Be the Hero With Zero? It's Easy With These New Calix Automation Capabilities