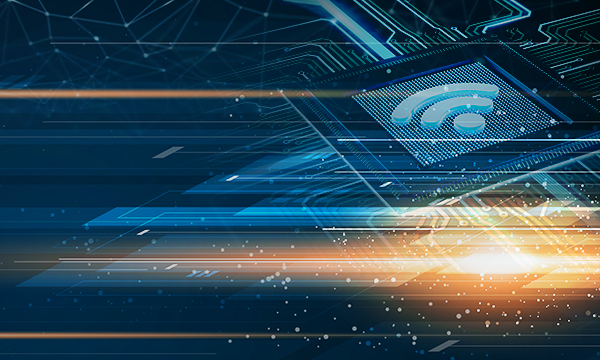 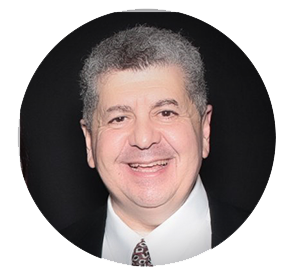 The incredible growth of fixed and mobile internet usage at home over the past few years is well documented. One report from Sandvine showed that internet traffic surged 58 percent at the height of the pandemic and has remained at those elevated levels over the last 18 months. A substantial portion of this traffic was video streaming that originated from fixed Wi-Fi access points in homes or multi-unit dwellings (MDUs). As one might expect, older Wi-Fi (particularly 802.11n and 802.11ac) networks felt the strain.

The arrival of Wi-Fi 6E will help alleviate this congestion issue, while also delivering superior reliability, performance, and access. However, despite the incredible promise of Wi-Fi 6E, it’s likely that most consumers are unaware of, or don’t understand, this latest advance in Wi-Fi technology. They’ll be looking to broadband service providers (BSPs) like you to demonstrate why it’s better—and why they need it.

Wi-Fi 6E: The Most Significant Addition to Wi-Fi in History

For service providers to fully convey the value proposition for Wi-Fi 6E, it’s essential to start with just how dramatically it differs from previous standards. Early Wi-Fi standards (such as 802.11b), operated in a minuscule sliver of the 2.4 GHz band, so that as device density increased, the network quickly became crowded and performance slowed. The advent of the first 5 GHz standards, such as Wi-Fi 4 (802.11n), Wi-Fi 5 (802.11ac), and Wi-Fi 6 (802.11ax), brought significant and undeniable performance improvements over the past decade.

However, Wi-Fi 6E stands out as the most significant addition to the Wi-Fi standard ever. It can increase speed, capacity, bandwidth, and reliability while decreasing latency, congestion, and even power requirements. In a fully deployed network, Wi-Fi 6E significantly increases the spectrum available for routers and other IoT devices, delivering more bandwidth and less interference.

Wi-Fi 6E also offers noteworthy security benefits. This new topology uses the 6 GHz band, ranging from 5.925 to 7.125 GHz. Unlicensed devices can share this spectrum through a regulatory framework that protects existing users while enabling more efficient utilization of wireless spectrum. Earlier Wi-Fi topologies only made this available to utilities, public safety, and wireless backhaul entities. In addition, Wi-Fi Protected Access 3 (WPA), which was introduced with the Wi-Fi 6 standard (802.11ax), is mandatory for all connected devices that want to connect to the new 6 GHz spectrum.

Given this wide range of benefits, the service provider upgrade opportunity around Wi-Fi 6E is unprecedented. While it may be tempting to focus on the “speeds and feeds” of Wi-Fi 6E, service providers should build their value proposition on other aspects of the subscriber experience: simplicity, future-proofing, peace of mind, and security.

Clear, visual messaging that shows that Wi-Fi 6E allows never-before-possible usage models in the home will resonate with homeowners. Competitive gaming (growing in popularity) and multi-user 4K video streaming are obvious use cases. But looking ahead, Wi-Fi 6E will finally bring virtual and augmented reality (VR/AR) into the mainstream, along with other high-bandwidth, low-latency applications.

It’s important to remember that most subscribers don’t want a technology—even one as revolutionary as Wi-Fi 6E—if they need an engineering degree to use it. Consumers do not want the headaches associated with researching, buying, installing, and managing a router from an online or big-box retailer. That’s why the concept of managed Wi-Fi—where the BSP provides and manages a comprehensive home network solution for an affordable monthly cost—has enormous appeal.

Calix has shown compelling innovation in this space, providing everything BSPs need to deliver managed Wi-Fi:

A key differentiator for managed Wi-Fi is that BSPs can upgrade users to the latest and greatest technologies—like Wi-Fi 6E—without significant disruption. Service providers will also want to tout the security benefits of Wi-Fi 6E, while reminding subscribers that with managed Wi-Fi, they don’t need to worry about security updates; the BSP takes care of all of that, automatically and seamlessly.

Wi-Fi 6E offers a rare opportunity for both subscribers and service providers. Wi-Fi 6E provides unique benefits that prepare homeowners for the next wave of bandwidth-hungry and latency-averse applications. For BSPs, Wi-Fi 6E enables them to build an intimate, long-lasting relationship with subscribers, as well as reduce operating costs of Wi-Fi-related support calls (and truck rolls)—not to mention a marvelous opportunity to increase subscriber satisfaction, reflected in higher Net Promoter Scores (NPS).

With the introduction of Wi-Fi 6E, work-from-home productivity and entertainment applications are destined to take a giant leap forward in terms of robustness, capability, and potential. For those service providers willing to rise to the occasion, a significant opportunity exists to reduce costs, improve profitability, and secure subscriber relationships that will last for years.

Listen to this episode of the SmartTechCheck podcast to hear Calix product experts George Wong and Greg Owens discuss the impact of Wi-Fi 6E.

Will You Be a Winner in USDA ReConnect Round 4? 5 Tips To Maximize Your Success

Are You a Great Storyteller? Come to ConneXions and Find Out (and 4 Other Reasons You Should Attend)