The Future of Broadband Funding? Speak Now or Forever Hold Your Peace! 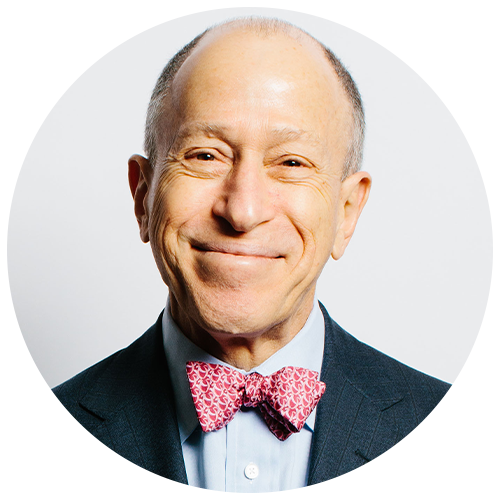 Most of us have focused on the $65 billion in broadband deployment and adoption funding in the just-enacted Infrastructure Investments and Jobs Act, but there are many “sleeper” provisions not involving funding—including adoption of broadband labels and an inquiry into broadband discrimination. Another of these provisions is the requirement that the Federal Communications Commission (FCC) produce a report for Congress by mid-2022 on the “Future of Universal Service” that accounts for all the deployment and adoption programs in the new law. In this report, the FCC may make recommendations on further actions to enhance the ability to achieve universal broadband service. On December 15, 2021, the FCC issued a Notice of Inquiry identifying issues that should be addressed in the report, and comments were due in January.

Considering all the changes in Universal Service Fund (USF) deployment and adoption programs over the past decade and the substantial funding in the new law, this report is likely to provide a “zero-based” review of universal service distributions. How much of the U.S. will still be unserved after the new programs are implemented, even if the broadband speed benchmark is raised to, or even above, 100/20 Mbps? How much funding will continue to be needed to support operations in more remote areas? And what will be the future needs of the Lifeline, E-rate, and Telehealth programs?

Not only will the distribution programs be in play, but it is difficult to review the future of these programs without also examining USF contributions—especially given the concerns that have been raised about the sustainability of the current mechanism. For instance, what is the effect on contributions if Congress decides to continue to appropriate funding directly for adoption and potentially other USF programs? And may the FCC recommend that, to make the fund sustainable, Congress should assess USF fees on over-the-top content and apps providers or some other parties that rely on broadband connectivity?

In other words, this report has the potential to lay the groundwork for major USF reform. Given all that will be at stake, it is worth making your views known to the FCC.

Calix is here to help you stay on track with government funding. Check out the latest information on State funding programs and funding alerts.

3 Ways To Gain Greater Visibility Into the Subscriber Experience